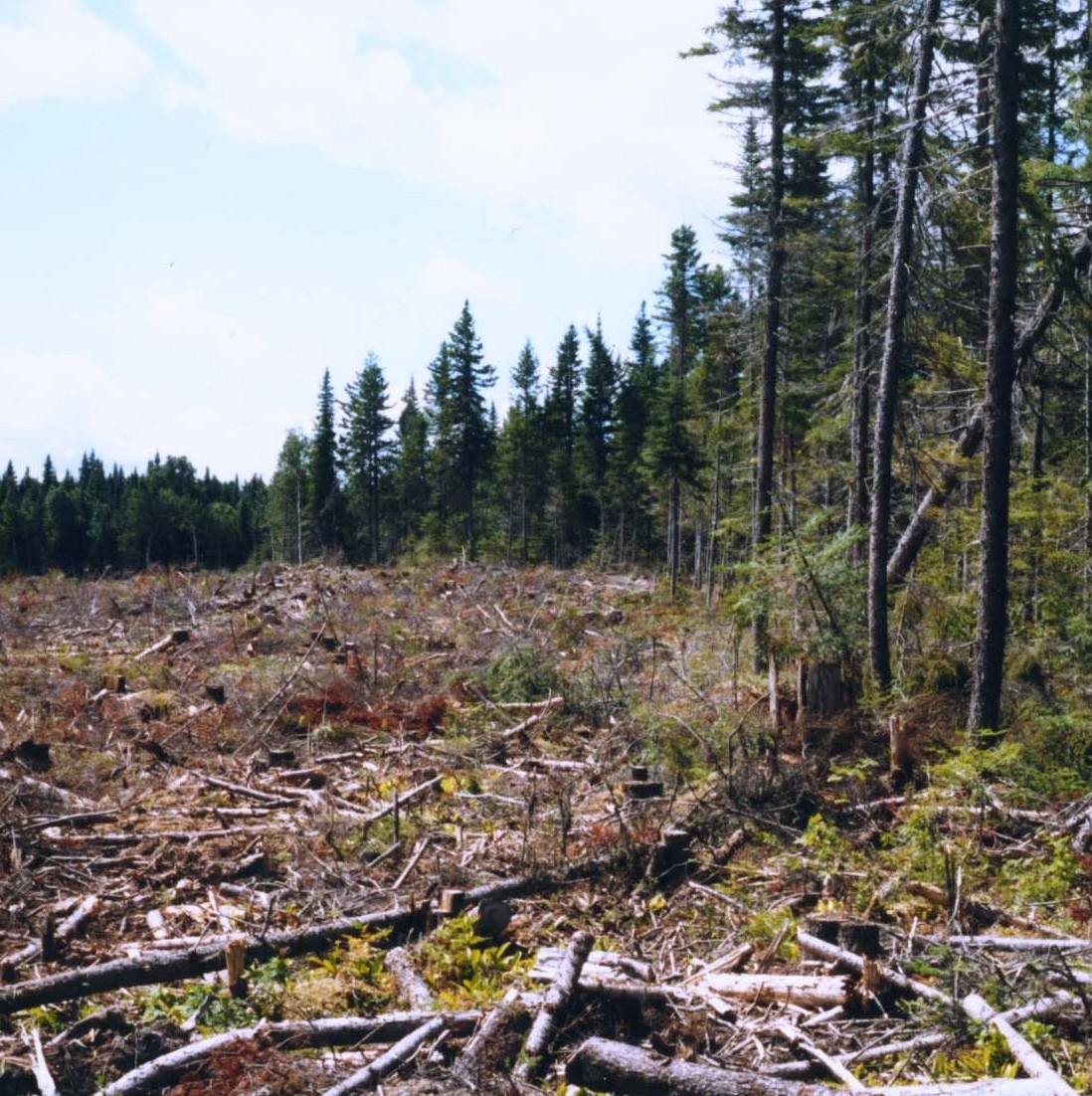 “We are concerned that changing the law to require the Minister to compensate forest companies opens the door wide open to pay pulp and paper companies for reductions in their wood allocations. Would this mean that we would be forced to pay companies for loss of revenue for environmental protection measures? Would this mean that the forest management requirement for wildlife habitat zones in which only selection cutting is permitted would make the licensee eligible to be
compensated for the difference in cost between clearcutting and selection cutting? Would it mean that forestry companies could be compensated for the value of wood fibre unavailable to it?” stated David Coon, CCNB’s Executive Director.

The Department of Natural Resources will be reducing the annual allowable cut for softwoods and hardwoods on Crown lands in 2012 as the amount of softwood plantations were supposed to yield by now has not materialized, while hardwoods have been overcut.

It is rare that legislation actually removes the discretion of a Minister in New Brunswick, but that is what replacing the word ‘may’ with ‘shall’ accomplishes. Of concern is not knowing what regulations are being contemplated.

“Compensation is the holy grail that the Irving’s have been seeking since they and other licensee’s wrote the Minister demanding compensation back in 2001, which we obtained and leaked to the media. The resulting public outcry was deafening,” added Coon. “Now we see compensation being written into the Crown Lands And Forest Act itself.”

Fredericton residents feel confident that they have successfully organized to keep the Out of the Cold Shelter, also known as...

The Green’s new rent control bill: will it protect renters in New Brunswick?

The Green Party of New Brunswick has introduced a bill that includes some measures to protect tenants. Housing critics say...

Bob Bancroft: Where have all the good forests gone? [video]

Bob Bancroft, a wildlife biologist and the president of Nature Nova Scotia, delivered the talk, “Where have all the good...

Today, close to 200 people gathered over the noon hour at the New Brunswick Legislature in Fredericton to support the...

Lack of respect and transparency in seismic work

Will the new finance minister redirect $19 billion from fighter jets to a gender-aware budget?