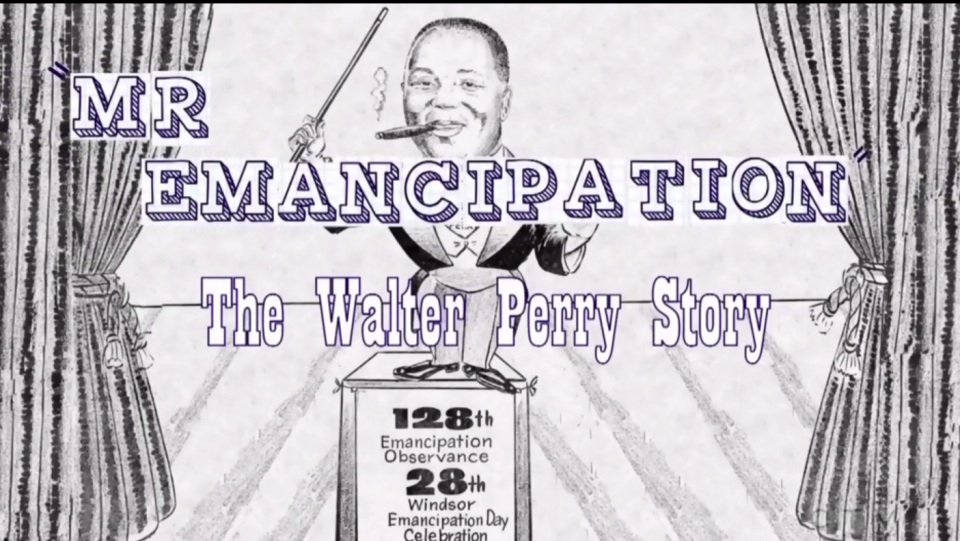 The documentary Mr. Emancipation is a revelation about an important part of Canadian Black history that is mostly unknown. The filmmaker Preston Chase cashed in some retirement savings to tell the story of his great uncle, Walter Perry. Perry was a transformational visionary for all of Windsor, but mainly its black community. He was the mastermind behind the elaborate Emancipation Day celebrations that, for decades, drew thousands to Jackson Park for a few days each August. His event attracted the likes of Eleanor Roosevelt and Harry Truman, and Perry would become a mentor to a young Martin Luther King. The film opens on Wednesday, November 11th, at 7 p.m. There will be a Q and A with the filmmaker following the screening with moderator Felomena Deogratsias who is a co-founder of the Black Lives Matter – Fredericton Chapter.

The event is finished.